Agile workplaces are sustained by culture not technology

“The corporation as we know it, which is 120 years old is unlikely to survive the next 25 years. Legally and financially yes, but not structurally or economically” (Peter Drucker).

Drucker died in 2005 and since then some of the world’s most iconic brands haven’t made it either. Kodak failed to react to the digital revolution, even though it had many years to adapt to the iceberg heading towards its core business. Nokia has all but disappeared from the mobile industry after dominating it for ten years and Blackberry is still on life support. WhatsApp took just six years to acquire 900m users and has displaced the SMS revenues of every mobile operator in the world which took twenty years to create.

Blockbuster Video, who dominated high streets for a decade, was offered to acquire Netflix. Twice. Refused on both occasions. The post mortems from administrators, insiders and ex-employees all have a single recurring pattern of failure: the total absence of a capability to change course and direction in enough time to adapt to the fastest ever rate of change in humanity’s history.

McKinsey reported in 2005: “Each upsurge in the number of professionals who work in a company leads to an almost exponential—not linear—increase in the number of potential collaborators and unproductive interactions. Many leading companies now employ 10,000 or more professionals, who have some 50 million potential bilateral relationships. McKinsey has also found that every time an organisation trebles in size, its productivity halves.

In 2012 McKinsey found that dealing with e-mail took up around 30% of knowledge workers’ time, and it’s predicted that by next year the daily number of e-mails sent/received across the globe will exceed 220 billion each day. As finding people and knowledge becomes more difficult, social cohesion, agility and trust among colleagues declines, further reducing productivity.

Agile companies have discovered that co-operative processes in general seem far more likely to survive than isolated, rampantly selfish entities. This moves successful evolution away from the original ‘principle of natural selection’ to a more holistic, symbiotic view of adaptability, wherein survival is a group or team effort. We have a so called ‘war on talent’, when compelling research suggests this isn’t actually the problem.

Agile workforces are built around culture, not a technology, process or methodology. One of the best examples of agile culture comes from Valve. “Valve is the creator of Steam, the pioneering game platform that distributes and manages thousands of games directly to a community of more than 65 million players around the world.” Here’s one of the opening sections of its employee handbook:

Hierarchy is great for maintaining predictability and repeatability. It simplifies planning and makes it easier to control a large group of people from the top down, which is why military organisations rely on it so heavily. But when you’re an entertainment company that’s spent the last decade going out of its way to recruit the most intelligent, innovative, talented people on Earth, telling them to sit at a desk and do what they’re told obliterates 99 percent of their value.” The simplest way to change your culture is to change your practice, and Valve’s approach to harnessing the creative potential of its employees is a perfect example of what a different practice does for the culture of an organisation. 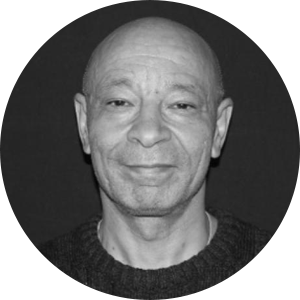 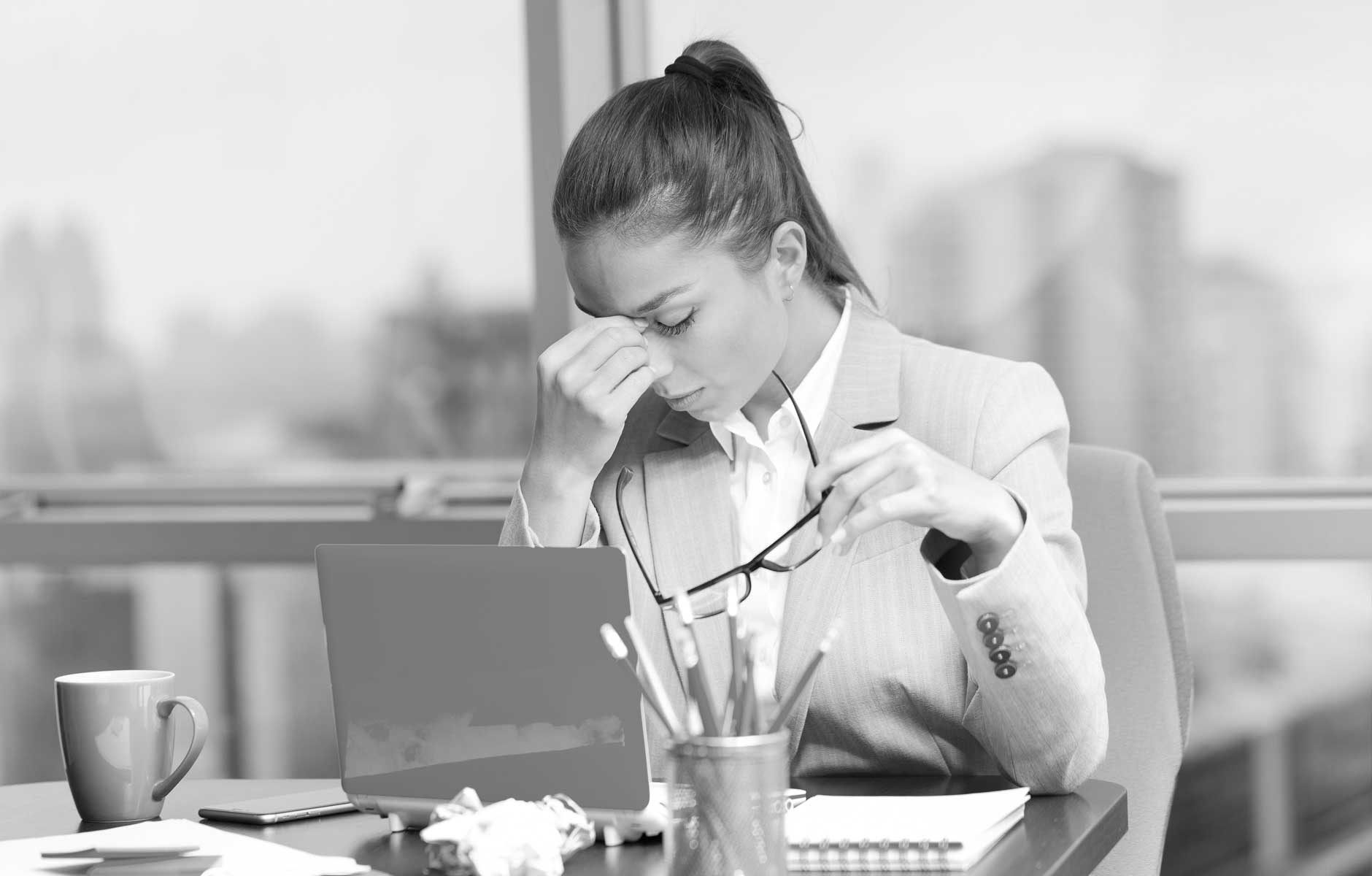 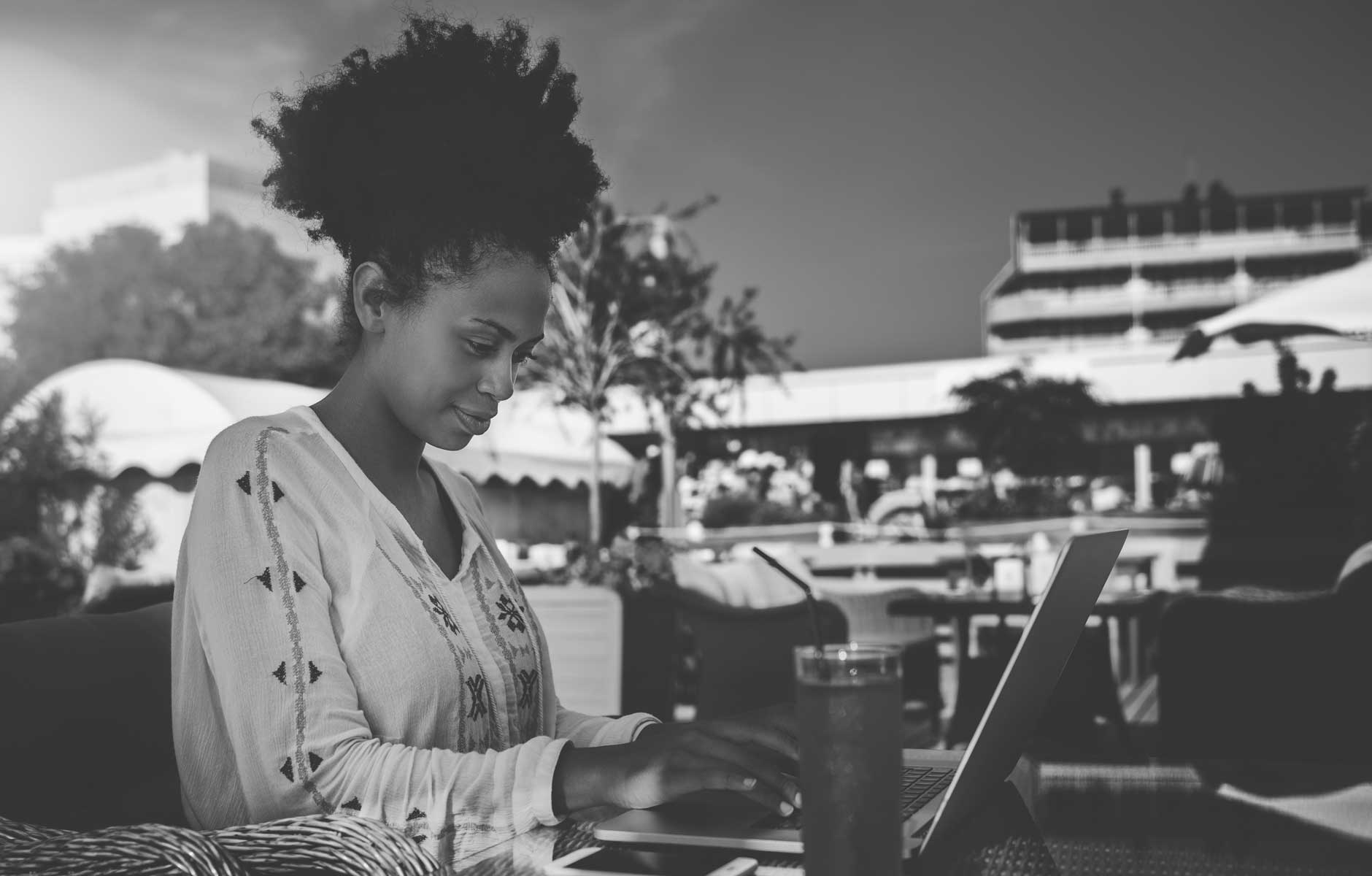 Getting the most from your remote team 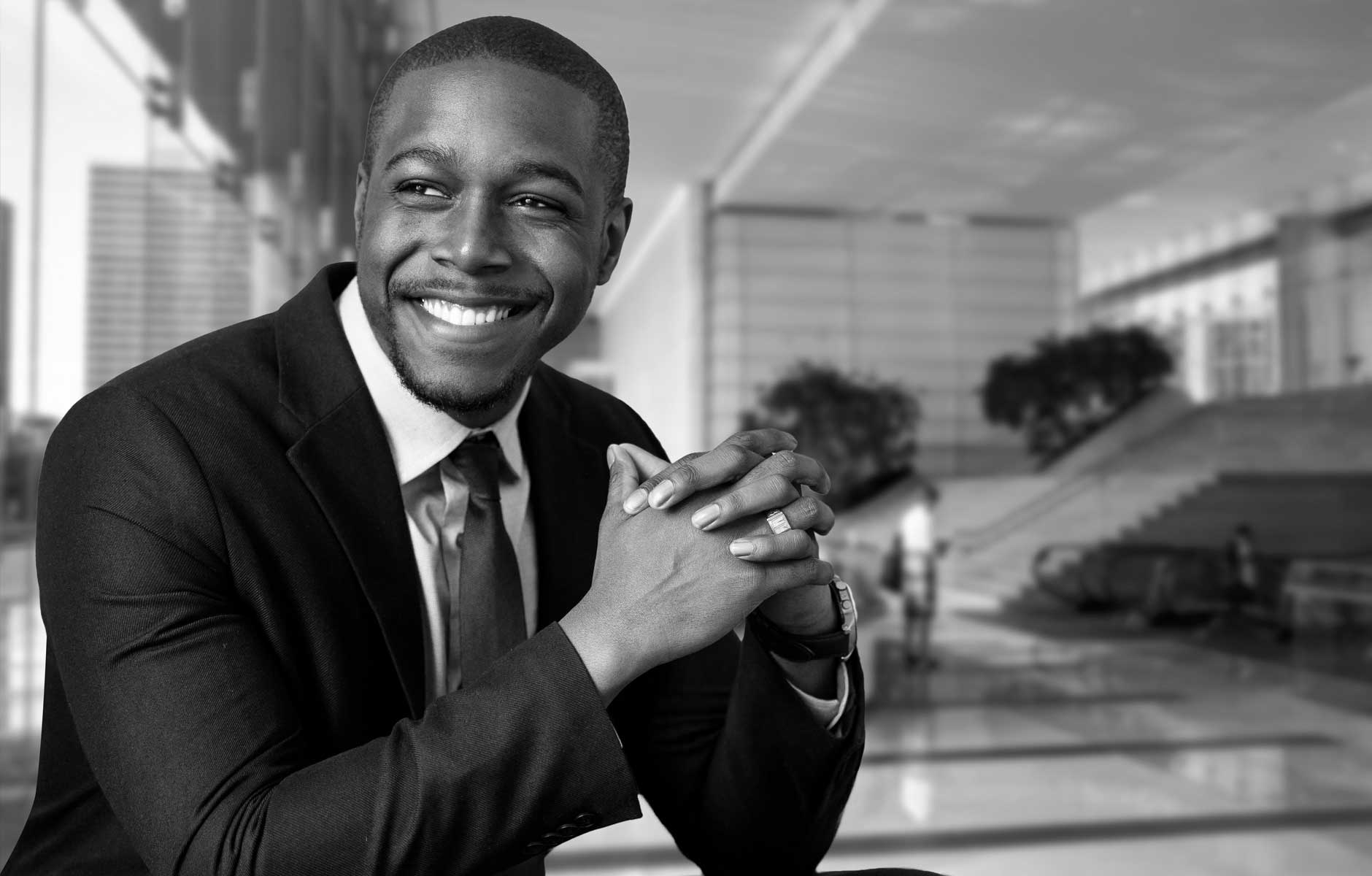 Knowing what you’re famous for 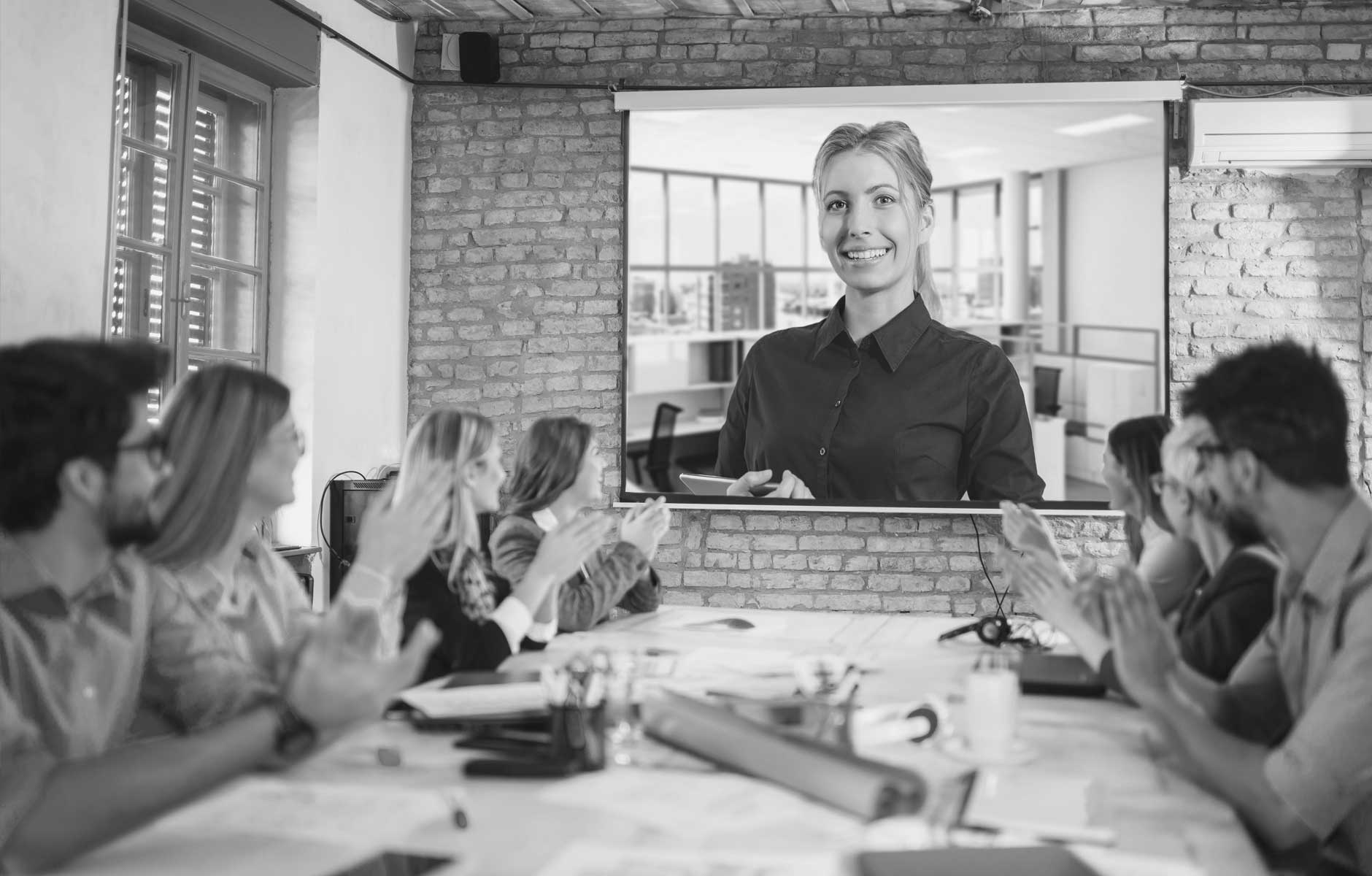 Cultural flux and the digital vortex 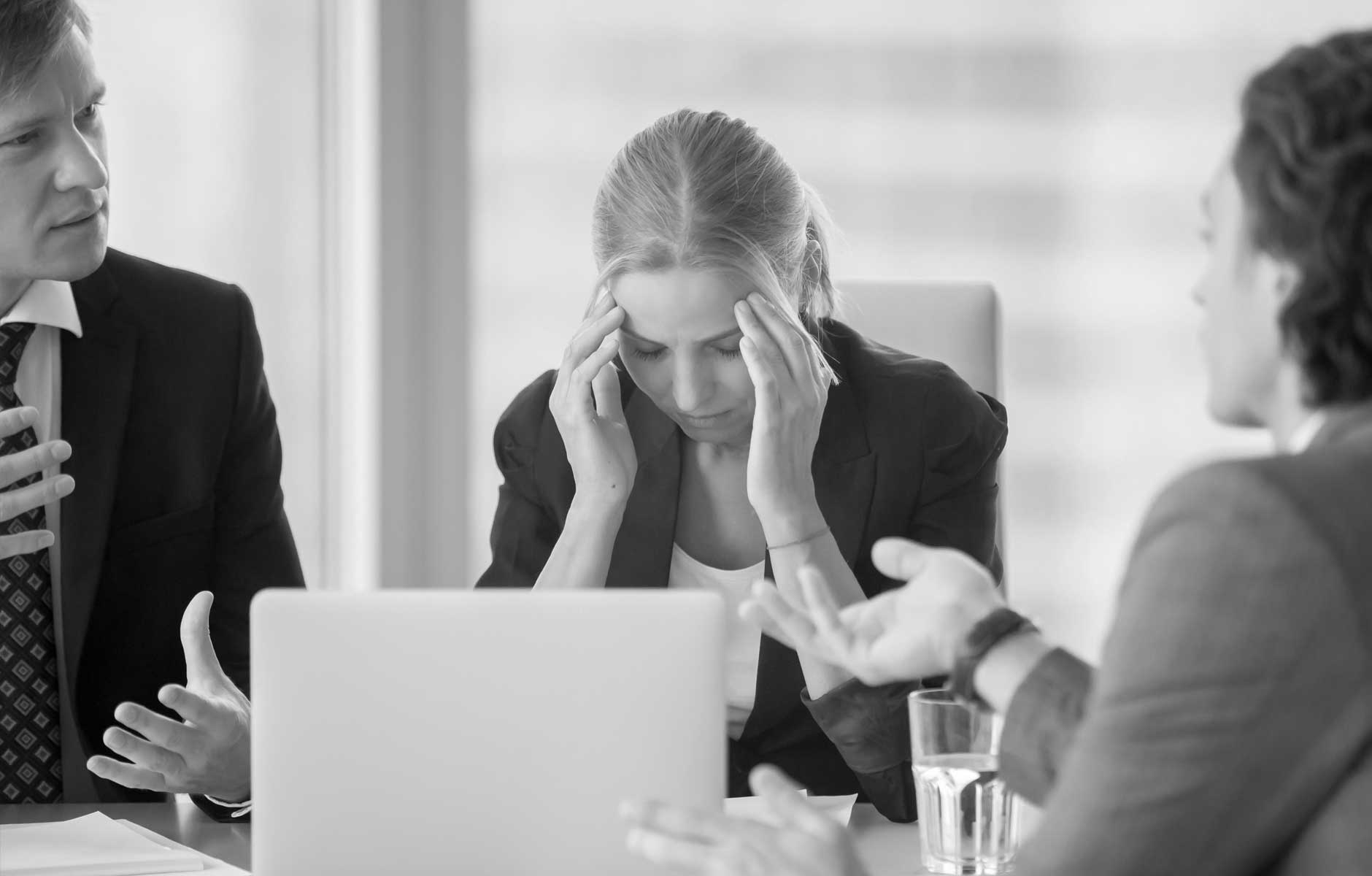 Is your talent your Achilles heel?