Just about every UC vendor in some shape or form is talking about the power of the platform, focussed on the strengths of their particular offering, the focus commonly centred around the activities of Teams, Meetings and Calling, and if you’re Cisco, then devices get included.

For many years now, business has looked at the “success” of social media tools in the consumer space and blindly assumed that they would simply translate into the business world. Employee engagement would soar, people would find out about things they wouldn’t have otherwise by virtue of the people they followed and the groups to which they belonged, what I call “chaotic collaboration”. The virtual “watercooler” was here.

Customers weren’t short of solutions to choose from: Jive, Yammer, Workplace by Facebook, and so on. It was called enterprise social networking and with it grew the vital role of the Community Manager.

A large number of companies went down this path largely because it “seemed like the right thing to do”. Having seen what happened with the user base in the consumer world, the expectation was that adoption would grow “virally” and the assumption was that “if you build it, they will come”.

Collaboration is not a specific task on your to-do list. You don’t wake up each day thinking that you must ensure you collaborate today. Your focus is on getting stuff done and collaboration should be a function of that to deliver the desired outcome or result.

Enabling users to focus on signal vs. noise is not achieved simply by moving the problem from one channel to another. The activity of collaboration (in whatever form that takes) needs to be woven into the fabric of how stuff gets done with a seamless experience, where technology is simply the enabler and not the driver. 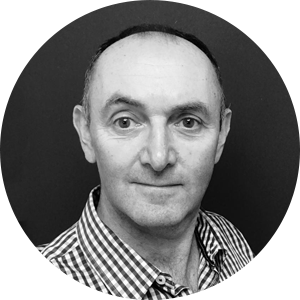 Digital Collaboration Lead for Adoptt. Technology master with a passion for how its application delivers business outcomes. Bridges and balances the needs of IT with the business requirements to ensure the solution satisfies both. Cloud service evangelist with a desire to change the way we work in today's more social, collaborative and mobile enabled workplace. 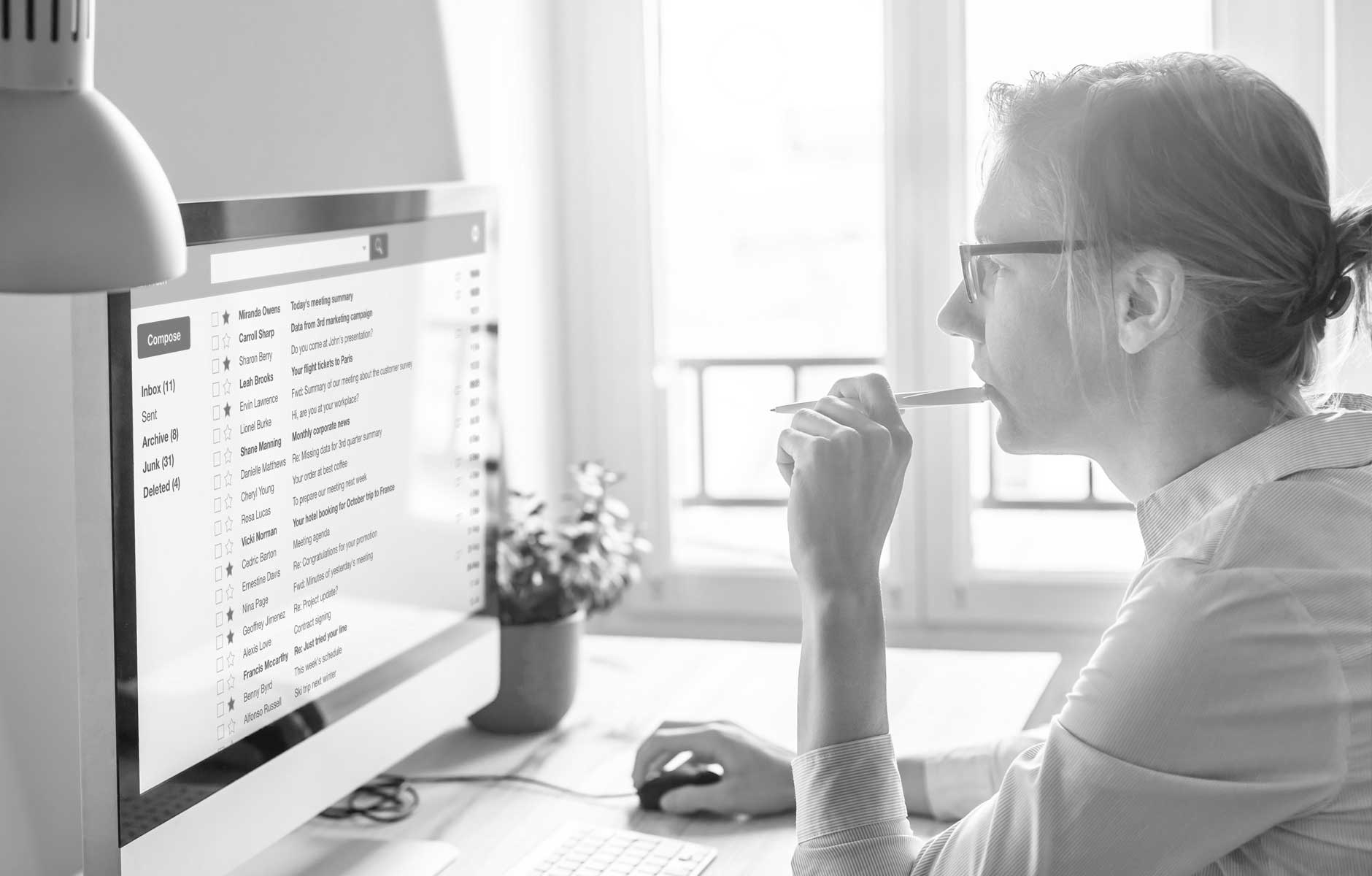 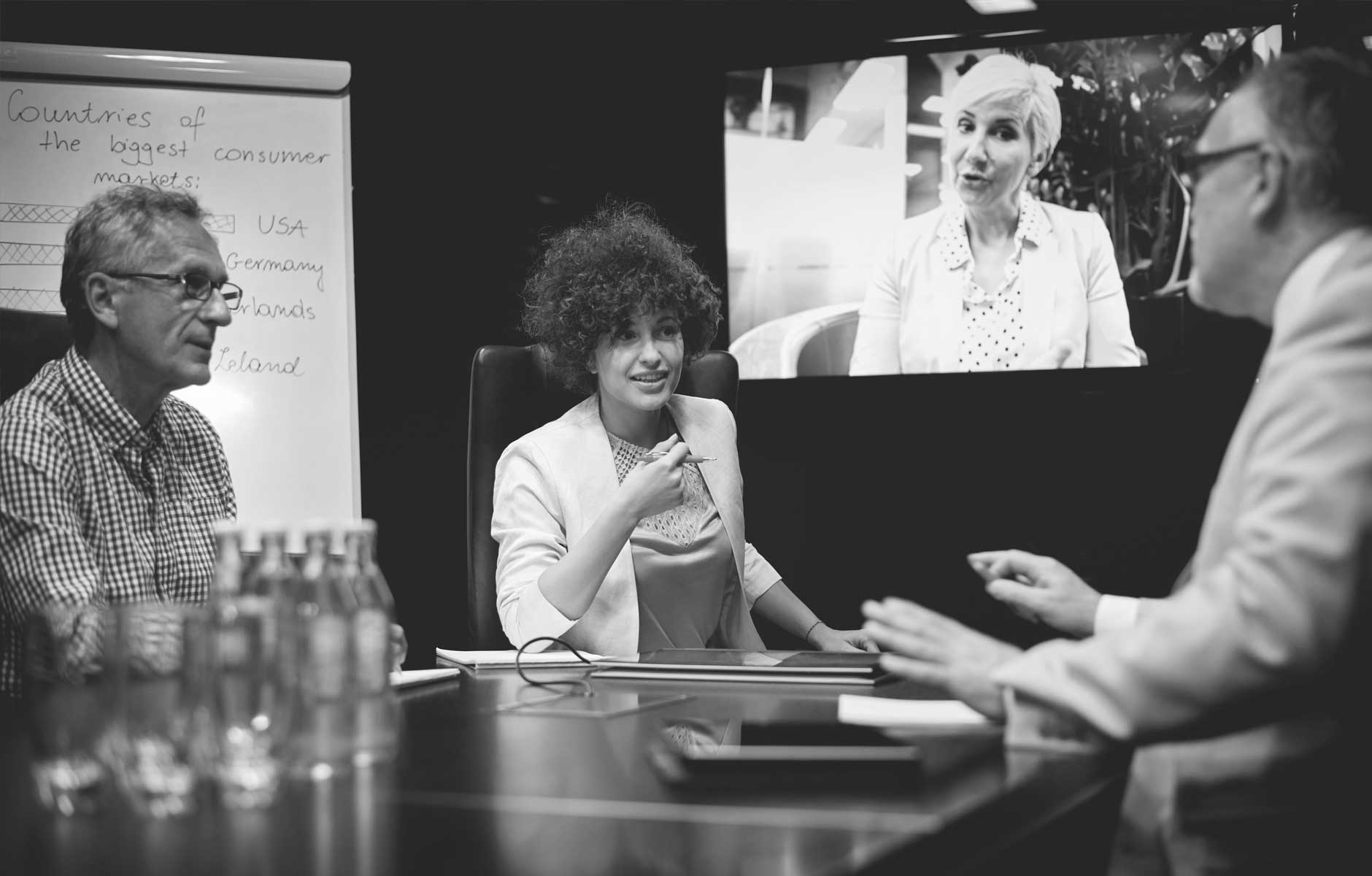 The rise and rise of video collaboration in enterprises 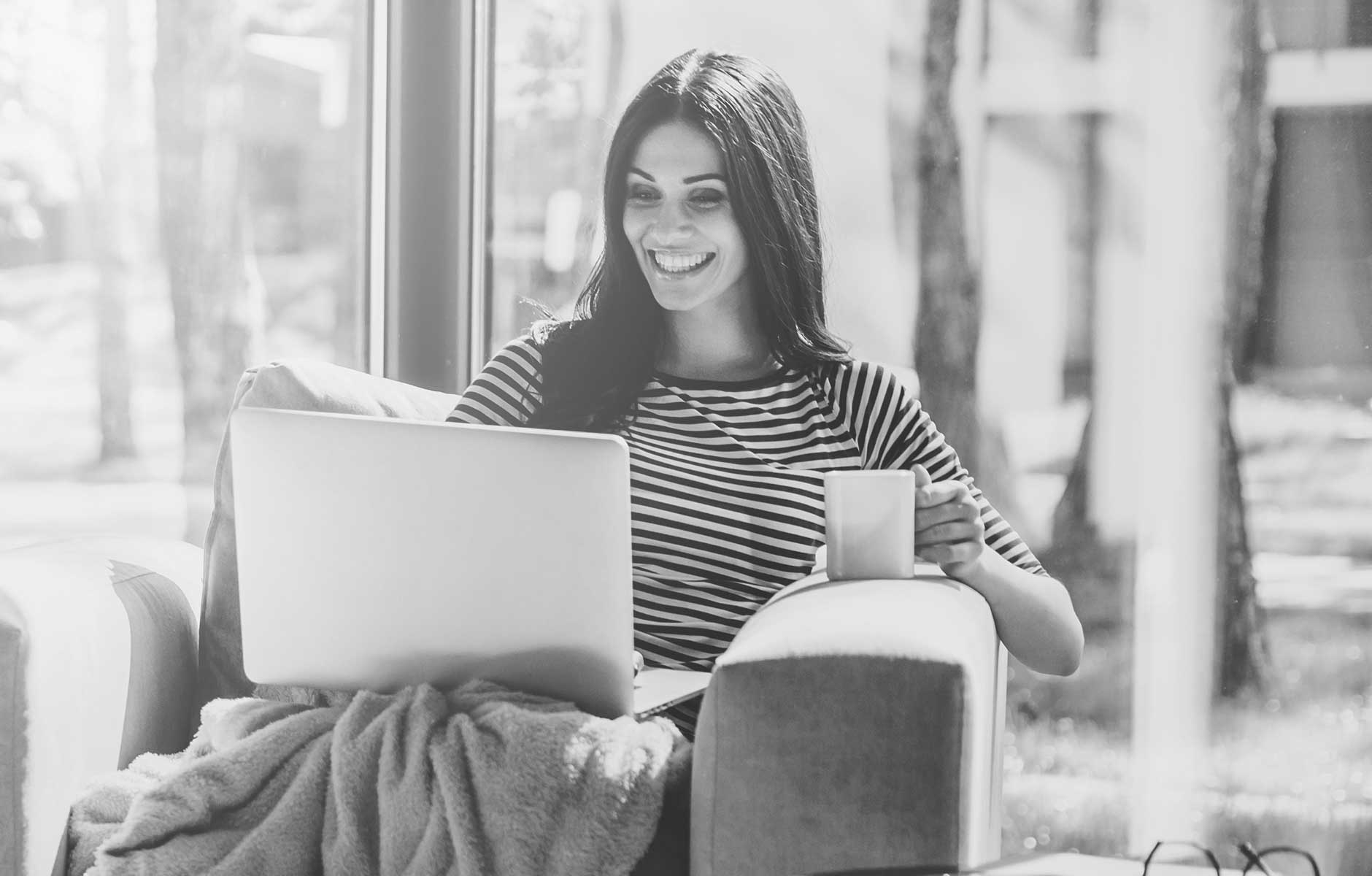 How remote working improves the wellbeing of your employees 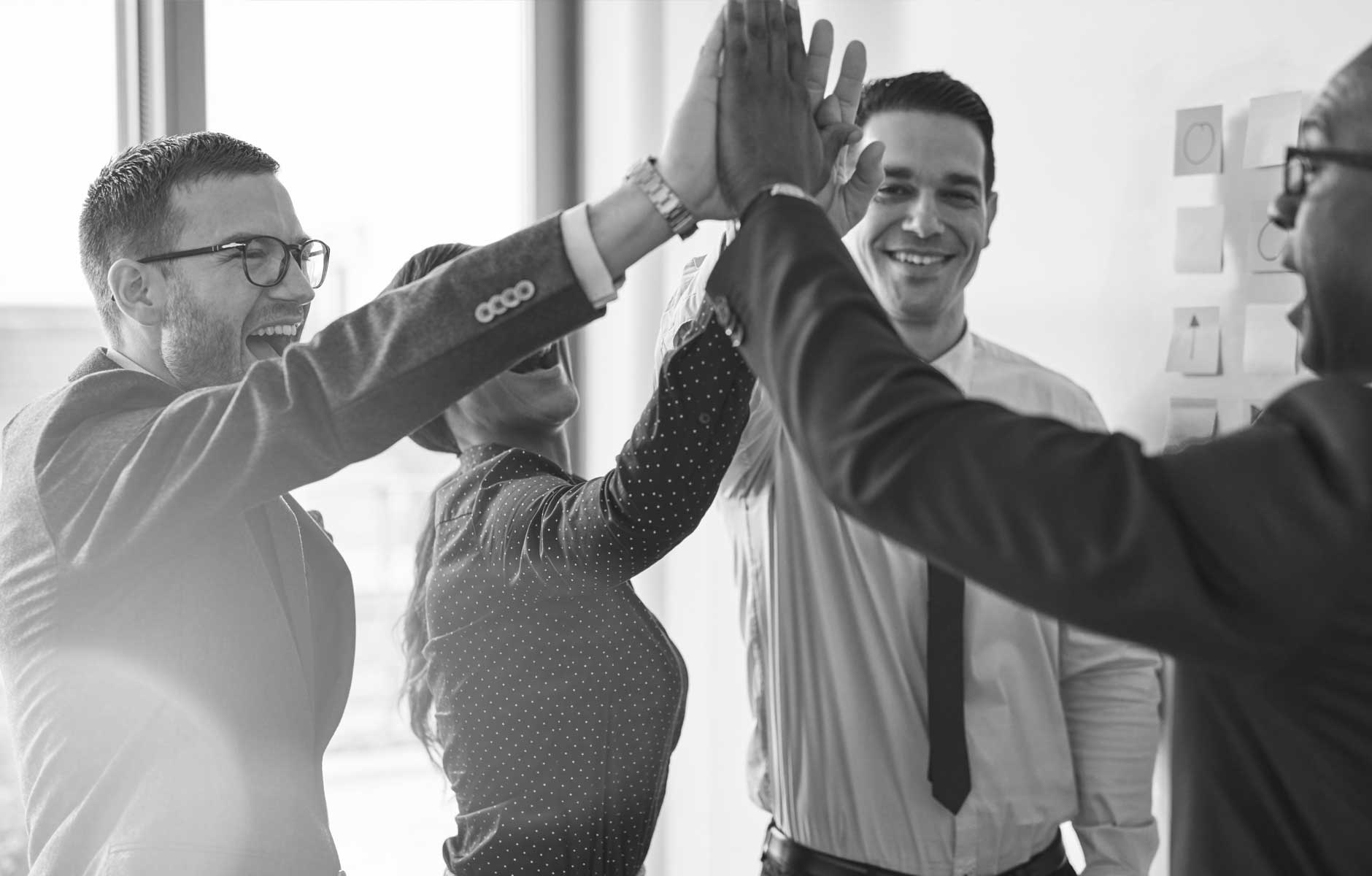